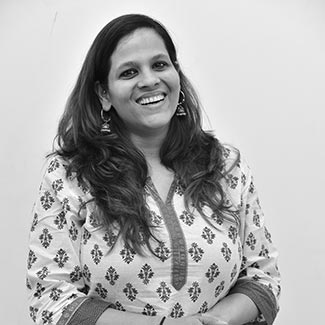 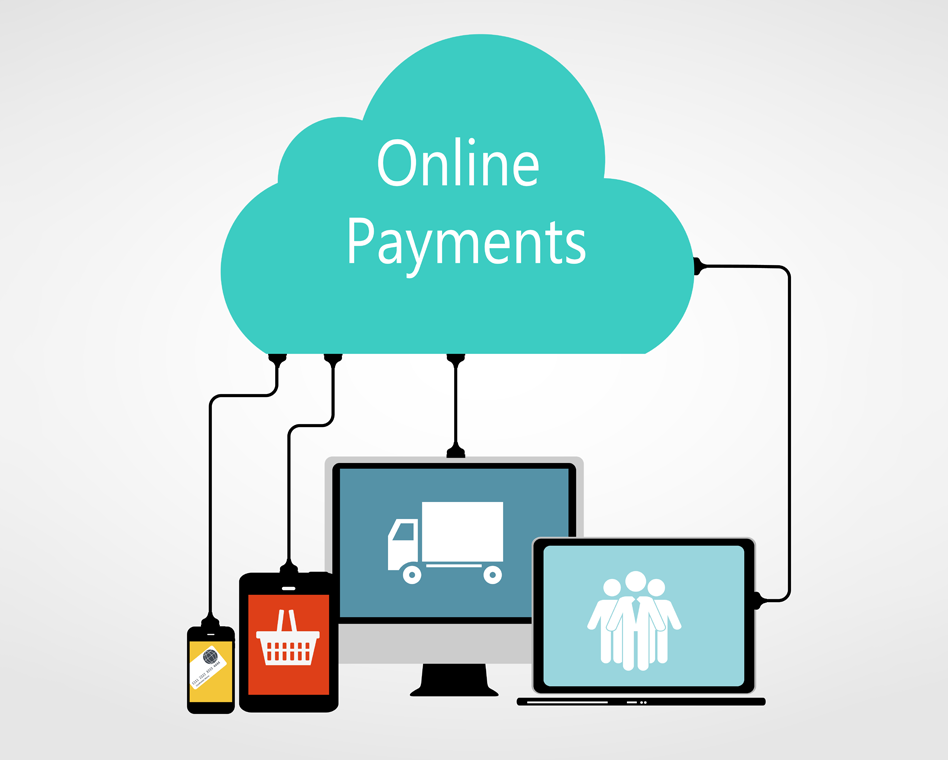 Demonetisation was a pathbreaking move that helped in jumpstarting the growth of digital payments in India. A month after demonetisation, daily transaction volume from digital wallets went up by 271% from 1.7 million to 6.3 million. The announcement brought in its wake, a rapid pace, against which major digital players had to catch up. From stake sales to capital infusion to displaying ambitions of becoming a single stop platform - digital payment players like Oxigen, Paytm, MobiKwik, FreeCharge contributed to the growth of India’s payment industry.

The Government also reinforced India’s unflinching commitment to encourage more players in the flourishing digital payments industry, by supporting the launch of many digital payment platforms directly or indirectly, in the months following demonetisation announcement. A senior government official from Ministry of Electronics and Information Technology, stated, “The country is on the brink of a “tsunami” of digital payments, especially as internet penetration and mobile phone uptake soar on the subcontinent.” And rightly so!

To keep the pace up, the government had also announced a target of achieving 25 billion digital transactions this year (FY’17-1). From the figure of about one million (transactions) per day (two years ago), the number of daily transactions have now gone up to sixty million a day.

Technology’s role in the cashless journey

Advancements in technology and innovations by small and bigger players in the digital payments industry hold great promise for removing barriers to access. While India still is largely a cash-based economy, with 78 percent of consumer transactions done with notes and coins, according to research by MasterCard; newer technologies such as digital wallets, cloud computing, Internet of Things, biometrics, smartphone penetration, crypto currencies, mobile P2P payments among others will soon turn the tide in favour of digitising payments by easing the way we transact.

According to a report by Google and The Boston Consulting Group, digitisation of cash will accelerate over the next few years. Non-cash payment transactions, which constitute 22% of all consumer payments today, are expected to overtake cash transactions by 2023.

Innovations in Fintech, which are already giving cash ‘a run for its money’, are supporting the transition from cash to cashless in an exceptional way. These innovations are driven by technologies that have a strong correlation with established payment services. The biggest shift is expected to take place in the way purchases happen thereby multiplying the overall revenue bucket for the payment industry.

While the industry is, at present, driven by established players who handle most of the non-cash payments, the big winners could be banks and card companies if they focus on consolidating their position and offerings. Apple Pay is an example that quickly comes to mind. Unlike other payment wallets, Apple has made no attempt to replace Visa/ MasterCard. The focus has clearly been on how ‘we will pay at the point of sales’. The physical method of payment may vary across geographies and over a period of time, as a result of past investment in equipment, software and a robust payment ecosystem.

The method of payment is not only a factor that enables innovation; it is but a small step in the transformational journey. India’s ‘cashless’ journey is going to be primarily driven by the impact of how technology will push innovation in the purchase experience for the consumer and merchants.

Just few months back, Google’s mobile wallet app, TEZ was launched for the Indian market. The global giant’s foray into the digital payments industry in India was a clear indicator to the ‘opportunity that even the non BFSI players would not like to miss’.

Google, Amazon, Facebook all aim to monetise and innovate the purchase experience using the deep understanding of consumer behaviour obtained through their digital footprints. With such players entering the fray, unprecedented growth is bound to mark the industry.

The entry of non-financial players like Amazon would be an interesting trend to watch out in the future. It seems that ‘Amazonification’ of financial services is inevitable as Amazon, with its expertise in the retail sector also has become a critical part of the e-commerce and payment industry.

Amazon recently increased the authorised share capital to Rs. 2,000 crore to help Amazon Pay expand its Indian operations and compete with the likes of PhonePe and Paytm.

Trust and Customer Experience have been established as two major factors driving adoption of payment modes in the digital payment industry. Amazon has been striving to offer ‘simple and easy’ customer experience which even banks have not been able to deliver.

These non-banking players are also enhancing the customer experience through third party Fintech apps. These apps are built on open application programming interfaces (API), allowing different financial programs to communicate with each other.

As a result, banks are becoming platforms for these non-banking players, and are losing direct interactions with its own customers. Banks are rising up to the occasion and acknowledging change which reflected when recently Axis Bank acquired FreeCharge for $60 million.

A win-win strategy for banks would be to embrace this opportunity to collaborate with Fintech and non-banking players to enhance its customer experience.

According to World Economic Forum 2016 report, Cloud computing, Artificial intelligence and Customer analytics are three critical capabilities that will lead to competitive differentiation for the banks.

The WEF report iterates that banks are faced with more competitive disruption from technology giants than Fintech start-ups. The report also acknowledges the role other disruptive technologies such as crypto currencies, blockchain and new technologies are playing. Given this background, many banks have already started turning to technology firms to provide these core functions.

But is the regulatory framework equipped to deal with shift?

Need for a stronger regulatory framework

The non-banking players are focused on mainly improving the customer experience and hence they are ready to go any extra mile. However, there are challenges of having a strong regulatory framework to deal with the fundamental shift in the market structure.

Recently, a digital wallet firm reported Rs. 19 crore missing from its accounts, after a thorough investigation and reconciliation, the firm could not ascertain to whom that money was given and sensing unusual activity in its account filled a criminal case.

These and many similar cases bring us to the bigger issue around security and regulations in the industry. Is the customer money safe in digital wallets and is the customer interest protected?

While all the major players are clearly focusing on customer experience, but building upon the ‘trust’ factor is equally important. It is important for the banking players to recognise that customers should have an accessible ‘grievance redressal’ outlet or cell.

When a dissatisfied customer needs intervention, he/she should have option to recourse. Another significant hurdle impeding the growth of digital payments in India is Indian consumers’ lack of interest in using their phones for online banking.

Indians are perfectly comfortable using their phone to stream videos, to download entertainment apps and watch YouTube. However, the movement leading up to adoption of mobile banking has been very, very slow. Primarily it is the trust issue which is holding this up.  Moreover, banks hold consumers liable for bearing the cost of fraud if they do not report in three days, so fraud concerns have an impact on adoption by consumers. Fraud settlements are often painfully drawn out processes leading consumers to distrust this entire process.

The growth of digital payments in India is stuck in old regulations which do not adequately support the recent growth of Fintech firms. These regulations will need to be reworked for considerable change. The good news is that the government is now seemingly taking stock to bring about a real change on ground.

In February, Finance Minister Arun Jaitley called for the creation of a Payments Regulatory Board under RBI and an overhaul of the Payment and Settlements Act of 2007.

The RBI governor also later acknowledged that interoperability, fresh guidelines in order to ensure safety and security of operations and improvement of customer grievance redressal mechanisms are the need of the hour.

India is exhibiting high potential in terms of digital payments. According to the Digital Evolution Index 2017, conducted by the Fletcher School at Tufts University and MasterCard, India has been categorised under the "break out" segment among 60 countries. Customers need to be educated not only about the benefits of these services but also the related security aspects. This then needs to be focus for the digital payments. So that consumers can move from using cash to these digital payment methods, after their security and trust related concerns are assuaged. It is expected that the growth of digital payments will be unmatched compared to any part of the world once ‘trust’ is built into the system.

The revolution that India is witnessing now is only the tip of the iceberg. The Fintech industry is set to grow multiple times riding on innovations in the way customer experience will be packaged.

This is what will drive India’s ‘cashless’ journey.