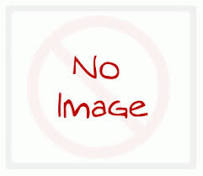 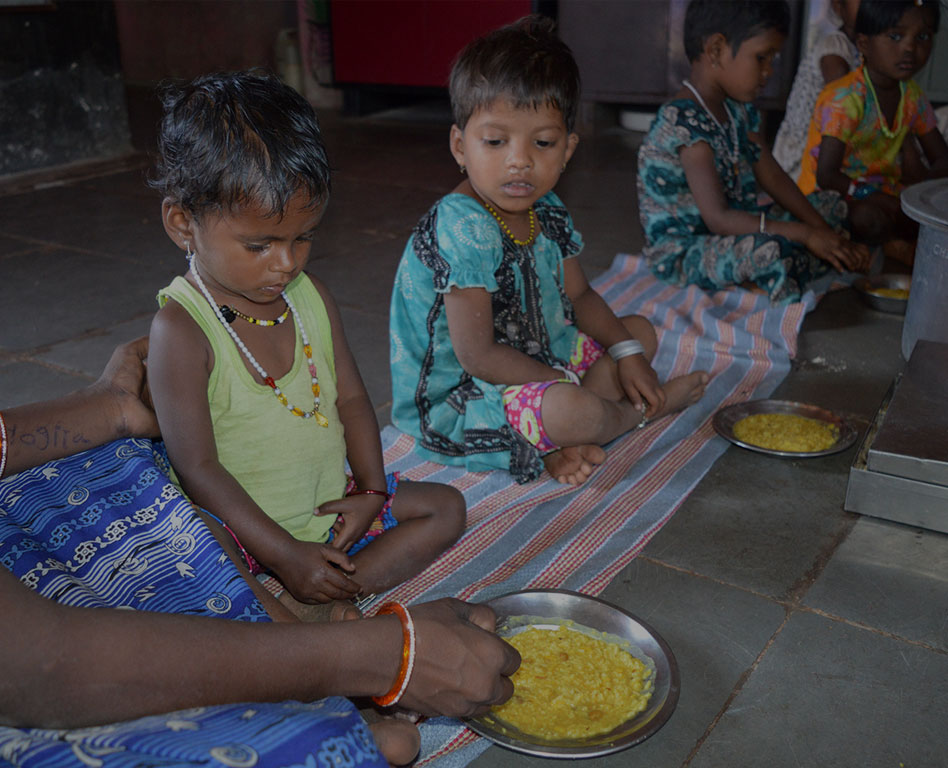 The technology, provided by the Centre for Digital Financial Inclusion through a pilot project in Palghar under its Benefit Entitlement Tracking Solution (BETS), assures delivery of nutritious food for children even when their mothers are employed at a place away from their native village.

It is ironic that Palghar has a large percentage of malnourished children. Its land is fertile; the district is not drought-prone as many districts in the state are. The large tribal population in the district, however, lacks awareness and follows certain customs that result in the neglect of the child. Because of the widespread habit of drinking by both men and women—husband and wife-- the child is left without proper care. The intoxicated couples do not seem to realize the harm they do to their children by ignoring their nutritional needs.

Procuring and supplying nutritional food is a problem. The problem also arises in the delivery system. An unexpected impediment to meeting the nutritional needs of the children comes from the paper work that the anganwadi worker has to complete – each anganwadi worker has to maintain 11 paper registers daily. Details of the food served to the children have to be recorded on a prescribed format—a time consuming process. It takes even longer when the details of the child’s mother are kept at her home village while she works in a different village. The child may be denied food at the anganwadi where the mother works since the mother and child are registered only at home village.

Anganwadi assures nutrition in simple food for the children. The food is simply prepared with coarse grain and rice, the common diet of the tribal population. The food supplied by the anganwadi is the same as the tribal population consumes daily, not anything with which they are not familiar or the kind of food you might find at the table of the rich urbanites.

The state government has been striving to prevent the rampant problem of deficiency in children’s food intake with the help of anganwadi workers whose jobs include feeding a nourishing diet to the children. But the efforts would be found satisfactory only when results prove satisfying. In a country where leakages and shoddy implementation of social welfare programmes are fairly common, expectations can be low and targets left unachieved.

The quality of food supplied by anganwadis cannot be compromised. There have been reports of poor quality and adulteration in food items supplied, sometimes leading to tragedies. The quality issue has been addressed with the association of the corporate sector co-sponsoring the anganwadi nutrition programme as part of its community social responsibility. Such corporate co-sponsors have taken up the task of monitoring and delivery of good quality food. The quality of food is further ensured by engaging private sector suppliers who cater to the demands of basic ingredients that go into preparing edibles. There is thus a double check on the quality to eliminate chances of substandard food being served to the children.

The government hopes for better and concrete results with the use of a modern technology which ensures benefit delivery through controlled and cashless mechanism. The technology has been provided by the Centre for Digital Financial Inclusion through a pilot project in Palghar under its Benefit Entitlement Tracking Solution (BETS).

BETS is a technology platform that allows a fund provider to achieve different goals on a real time basis. Among other things it helps to assign funds for different categories of benefits, identify end beneficiaries, sets the limit on amount and frequency for each type of benefit and provides information trail on utilization of funds.

The technology makes delivery citizen-centric by re-engineering the delivery mechanism suitable for DBT. Children are assured nutritious food even when their mothers are employed at a place away from their native village. Use of BETS has helped create a centralized control mechanism. The anganwadi worker in the base village of the working mothers would collect the necessary information about them like the finger print and thumb impression on the tablet and transfer it to the village where the mother was actually working. A child’s mother no longer has to trek back to her village to get food from anganwadi.

The anganwadi worker does not have to spend time on paper work. The occurrence of every activity undertaken in the anganwadi is recorded in BETS and validated using biometrics, picture snapshots and in-built checklists. This digital audit-trail is available on a real-time basis, and facilitates remote programme monitoring and tracking.

Two anganwadi workers from Chibhadepada and Borale village testify to the efficacy of the technology deployed in Palghar district. ‘The introduction of Benefit Entitlement Tracking Solution here has changed things for the better. The application is much more convenient to use than pen and paper. Every beneficiary is assured of getting the benefit,’ said Renuka Sanjay Chibde of Chibhadepada village.

Adds Shakuntala Parshuraam Mali of Borale village: 'Using pen and paper to record anaganwadi Centre operations was cumbersome. Using the tablet saves time and quickens the disbursement of benefits to the rightful beneficiaries. The whole process is streamlined.'

The tablet is a vital tool in the hands of the anganwadi worker, usually a woman with minimum education. Every day she ticks boxes on the format for details on the food and other supplies in the tablet and the information is instantly transmitted to the centre which is responsible for the inventory of the required items. This way there is no shortage or delay in supplies of nutritious food and the unnecessary paper work is eliminated.

‘The technology that we use streamlines the delivery process and makes it more open. It is citizen-centric and eliminates delays’, says Mr. Sundaram Ramaswamy, Senior Consultant at CDFI, New Delhi.

‘The ability to digitally track every step in the benefit delivery process remotely is a boost for the implementation agencies and programme sponsors as it helps them resolve their reconciliation nightmare’, says Mr. Sugam Bagla, Programme Manager.

Adds Mr. Krishnan Dharmarajan, Executive Director: ‘The government has launched several social welfare schemes. The problem is that the benefits of those schemes do not reach the target beneficiary for various reasons. We have the technology that provides a flexible solution.’