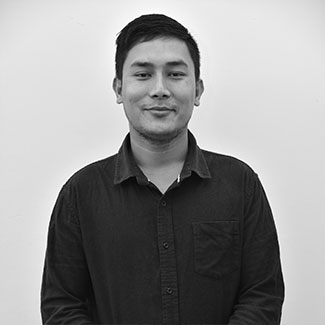 Need of Redesigning Products in PMJDY 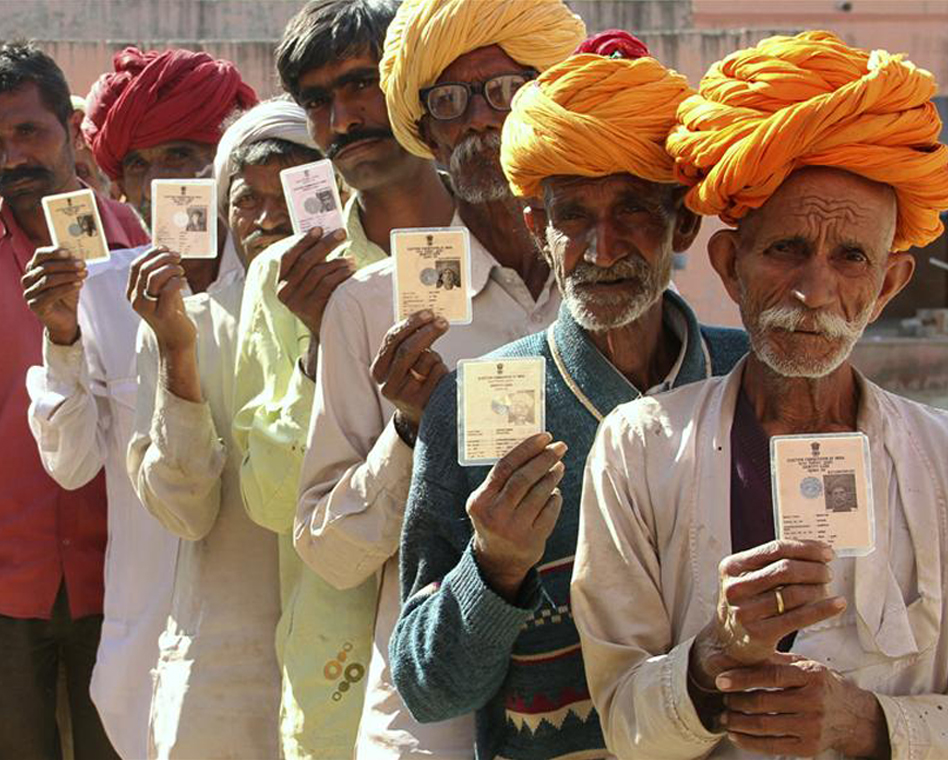 People face inconvenience of travelling long distances to make bank transactions, on top of it, paperwork and processes posed by banks make it difficult for them to use bank accounts.

By Darshan Lama
Financial inclusion by definition is about providing formal financial services to everyone, especially by bringing the excluded or the under-served within the fold of formal finance. It has become a priority at the global level with leaders and policymakers undertaking wide range of measures. Accordingly, the Government of India and the Reserve Bank have undertaken a host of innovative and dedicated measures to drive forward the agenda. The thrust on financial inclusion in India became prominent as the Government started implementing the Pradhan Mantri Jan Dhan Yojana (PMJDY) scheme in August 2014, and the Jan Dhan Aadhaar mobile (JAM) trinity as articulated in the Government’s Economic Survey 2014-15. With this, the inclusion drive went beyond the confines of various financial regulators and has assumed the character of a broader national development policy goal.

PMJDY and the financial dilemma of the poor

The PMJDY scheme was announced on the occasion of India’s 68th Independence Day in 2014. The opening phase of the scheme saw unprecedented success with 262 million accounts and 207 million debit cards activated as of 28 December, 20161. It became one of the largest exercise in financial inclusion ever attempted. However, the major drawback of PMJDY is its percentage of zero balance accounts which is still 24.3% (even after remonetisation). There have been many efforts to reduce the number of zero balance accounts including the ? 1 lakh accidental insurance and Atal Pension Yojana etc., and some very infamous examples like the ? 1 trick used by some bank officials2.

People face inconvenience of travelling long distances to make bank transactions, on top of it, paperwork and processes posed by banks make it difficult for them to use bank accounts. On the other hand, informal sources of credit (from relatives, friends and money lenders) are closer to them, do not require any paperwork and are mostly flexible with repayments. Though the informal credit sound great on face, but credit interest rate as high as 10% per month has led to most of our country’s poor to become poorer by making them fall in the cycle of debt and repayment. Surprisingly, people show great discipline in paying off their debts in the informal ecosystem. On the contrary, banks presume that the poor will not be able to make repayments. This has led to banks placing more inconvenience to poor people, further leading to people using less and less of banking products. In Centre for Digital Financial Inclusion’s (CDFI’s) effort to study the behaviour of PMJDY account holders, it was found that their average debt was nearly three times of their savings (if any).

Why are PMJDY account holders not using their bank accounts?

Most of the people opened PMJDY bank accounts because of the promotion of zero balance accounts (giving the poor a privilege to have one). Additionally, the offers of insurance claims, loans and prospect of receiving government benefits also triggered account opening. Such straightforward offers to a population accustomed to unconstrained government pay-outs gave people expectations of getting unconditional free benefits from the Government. As a result, many account holders have been waiting for the Government to put money into their account.

Further, PMJDY offers products (such as the 5000 Overdraft) which demand long-term commitment from customers. Introducing long term products in the initial phase to target audience such as marginal farmers and daily wagers who mostly live on a hand-to-mouth model and use financial services only in emergency is irrelevant. To sum up, the traditional approach of offering irrelevant products (mostly product designed for the well-off at a lower cost to the poor) and wrong assumptions about the unserved poor have led to their exclusion from the formal financial institution.

If the poor can show great discipline while paying off high interest credit from the informal sources then it is very unlikely the banks can’t generate such discipline (with 1/10th of the interest rates). The changes that we need to make the PMJDY program more effective do not require large investments or additional channels of service. The true ambition of PMJDY will only be achieved if it is able to make the new and underserved customers actively engage with banking products. It is all about understanding their goals, aspirations and anxieties and designing products relevant for them. It is about addressing their needs and shifting them from the cycle of poverty to the cycle of prosperity.